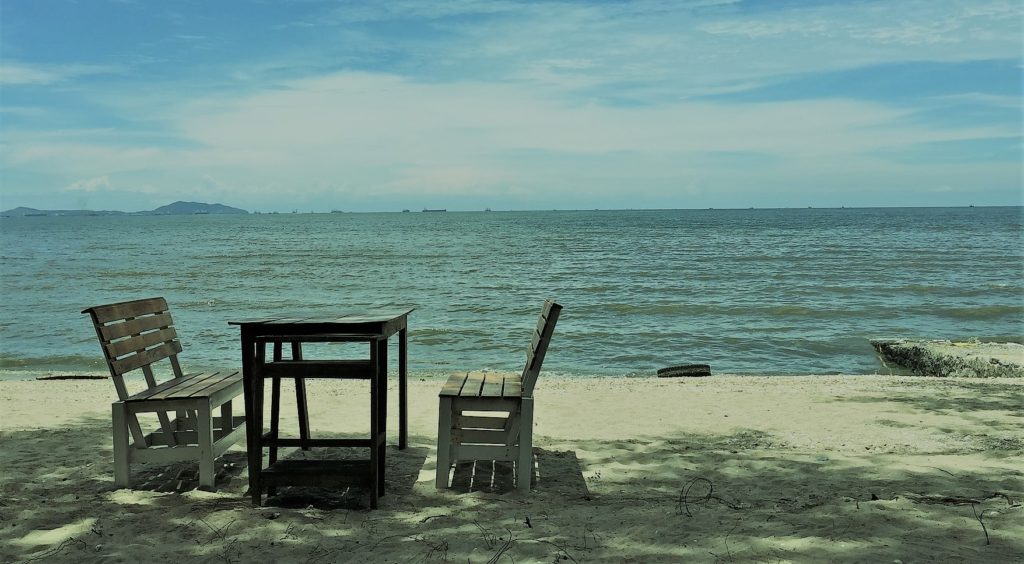 In the field of industrial-organizational psychology, we assume that organizations operate within complex environments and can shift and change depending on those environmental forces and by the individuals that work within those companies. In light of this foundational premise, it only makes sense to explore how a change in the way individuals view work, income, and retirement might impact the organizations with which they are involved.

A New Approach to Careers?

The growing financial independence/retire early (“FI/RE” for short) community is beginning to garner more and more attention because of its focus on a paradigm-busting view of the relationship between employment and retirement–one that involves leaving the ranks of the employed decades earlier than traditional views of career employment and retirement would suppose–and the movement should give some pause to those who work in the human-resource side of organizations. What began as early as 2011 in the form of a few bloggers detailing their own plan for and experience with exiting corporate America and/or their traditional job path at an obscenely early age has grown now into what is accurately referred to as a movement, complete with extensive coverage in mainstream media outlets such as the Wall Street Journal and The New York Times. As a primer for those that have missed the news regarding FI/RE community, here’s a bit of background:

Since the publication of The Millionaire Next Door in 1996, an entire community has evolved that focuses its lifestyle and efforts on the ability to retire (or have the option to leave salaried work) at a stage of life that today is mostly unheard of. Thirtysomethings saving up enough to retire? Some of the best evidence that millionaires next door are alive and well is the vibrant online community commonly referred to as FI/RE (financial independence/retire early) … They preach being purposeful and disciplined in designing a lifestyle that allows you to stop being beholden to a company or organization so you can decide on your own what you want to do with your days. Again, these people are not in their 60s or 70s, but in their 20s, 30s, and 40s.

The Next Millionaire Next Door, pages 3-4

At its core the FI/RE community is actively re-defining (and turning on its ear) the traditional notions of fundamental concepts such as employment, retirement, and life-purpose. This presents an interesting issue for HR departments at employers who are now (or will soon be) screening applicants and dealing with employees who are familiar with–and maybe even have adopted–the ethos of the FI/RE movement.

Now more than ever, recruiters, organizational development experts, and leaders are going to have to sell their job, their company, and the accompanying lifestyle to a generation of applicants who may be comparing the proposal to the prospect of a dramatically condensed employment period followed by a very early exit from the workforce. And if you consider what it takes to build wealth and successfully achieve early financial independence on your own, you’ll see there is an obvious overlap between the characteristics of those who can accumulate wealth (and thus be eligible for optional employment at a young age) and top-performing employees.

[tweetshare tweet=”There is overlap between the characteristics of those who can accumulate wealth (and thus be eligible for optional employment at a young age) and top-performing employees.” username=”datapts”]

No real surprises here: both are heavily dependent upon conscientiousness. Yes, that personality characteristic that has been shown to almost universally predict job performance for everyone from entry-level call center staff to those at the very top of the organizational chart. Our research demonstrates that the same personality characteristic, when measured via past behaviors and experiences, also predicts net worth (an outcome of significant importance in the FI/RE community), regardless of your age and income. So, the same employees you want to hire because of their attention to detail and grit are also those who will most likely be able to amass wealth quickly and thereby make employment “optional” should they decide to go down that path.

To remain competitive (and relevant), human resources professionals must acknowledge and plan for applicants and employees who have a new perspective on work and careers, one that is more non-traditional that ever before. The goals, needs, and attitudes of the hypothetical “traditional” employee are very different from the individuals who are looking for relatively short-term employment (i.e., years, not decades) until they have amassed enough wealth to retire at a desired consumption level. Forward-thinking organizations will be proactive in deciding how to approach this segment of the workforce–those who are seeking employment right now, but expressly (if not publicly) avow to leave that employment as soon as mathematically possible.

Here are a few things that organizations should be contemplating now:

Many of the human resources practitioners I’ve worked with are well aware of trends, and a few of them have been extremely successful in shaping their organization’s mindset and culture to adapt. Those are unique leaders indeed. Unfortunately, most large organizations are either (a) too large and slow-moving to adapt their procedures and culture to changing mindsets very quickly, or (b) not savvy enough to value the role that managing the human side of their organization as a critical component of an organization’s success. For these companies, the highly conscientiousness FI/RE movement members and sympathizers are likely to be sharing their time and talent with more forward-thinking competitors.