Altruism and Aging: Are We Getting Nicer With Age? 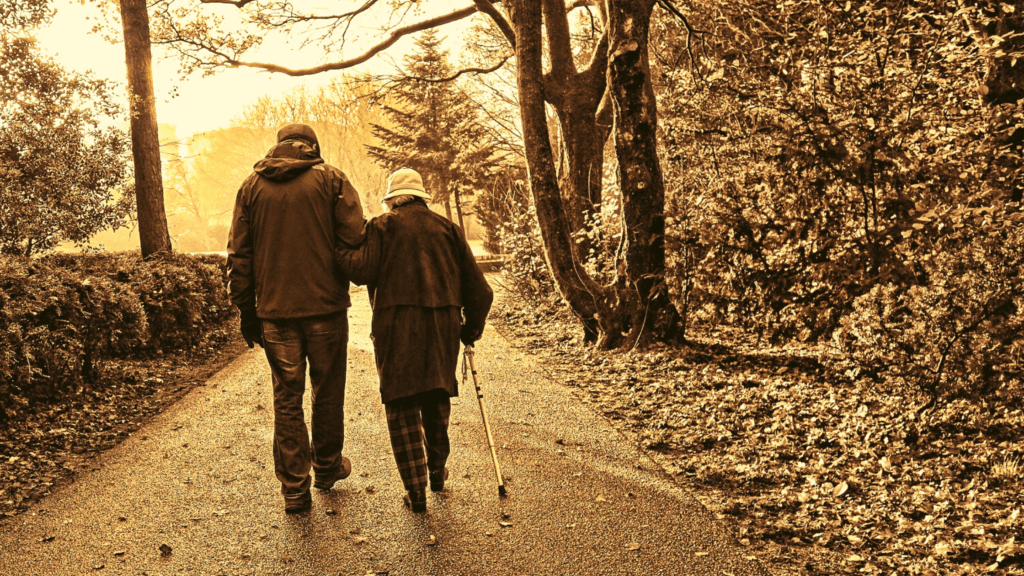 Previous research and theories related to altruism and aging have suggested that most of us become more selfless and “nicer” as we age. Altruism is generally defined as a tendency towards decisions that promote the welfare of others at some cost to ourselves. Most scientific research has shown that older adults show greater altruistic intent and behavior. But most researchers have not examined other factors that might have an impact on how we tend to become more generous as we age. Researchers at Ryerson (Sparrow, et al., 2021) examined if the age difference existed and if any other key factors (like income, education, or gender) may explain a general increase in altruism as we age.

Studying the Studies: Meta-Analysis on Altruism and Aging Research

The researchers used a meta-analytic approach to assess the state of research on the effects of age and altruistic intentions. Meta-analyses have been referred to as “studies of studies,” or quantitative reviews of previous research on specific topics of interest. Researchers using a meta-analytic approach analyze key data points from previous studies. In essence, the data in a meta-analysis does not come from individuals (as it would in a lab or online study), but instead comes from the articles or research studies chosen for the review. This process allows researchers to identify broader population trends versus relying on the findings from a single study or sample.

Based on this meta-analytic approach, the researchers found that older adults showed higher altruistic tendencies than younger adults. This finding was consistent with previous research. More importantly, the difference in altruism increased as the age gap increased, meaning that comparisons of older versus younger adults yielded more substantial differences than comparisons of older versus older adults.

None of the other factors (income, education, gender) showed significant effects on the differences in altruism between different age groups. Even social desirability, or the tendency that individuals have to exaggerate positive characteristics and underreport negative qualities, did not affect altruism. Social desirability can often be a critical factor to rule out when assessing subjectively “positive” attributes like altruism.

The idea that we get “nicer” as we get older has support in the research. It is unclear if this increase in altruism is related to long-term wellness and satisfaction in our later years. Altruism–being willing to support others at a cost to yourself–may be a positive or negative trait depending on the stage of life. Research has shown that being agreeable, for example, may lead to lower opportunities or abilities to build wealth over time. In other words, being overly altruistic while in the “accumulation years” might work against achieving financial goals. On the other hand, altruism may be more a more beneficial trait when working with clients focused on estate and end-of-life planning. Recognizing that older adults may act increasingly altruistic can help professionals provide balanced advice – between encouraging older adults to prioritize their financial health and their families.

There were a couple of limitations in this study of altruism and aging to keep in mind: